High architectural standards demand every detail of construction be executed with thought and precision. This very modern home, built in 1994, received a garage addition and walkway enclosure in 2012/2013. The steel frame garage was built on existing carport suspended slab. It’s massing and appearance had to blend in seamlessly with the existing house. The covered walkway is a steel frame & curtain wall hybrid enclosing the link between a primary residence and guest wing from outdoor elements. 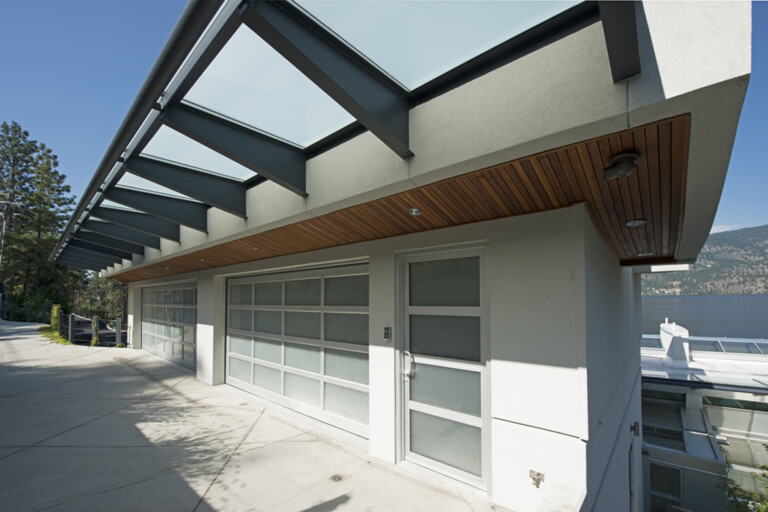 Connect With Our Team

Let’s meet and have a conversation about your project. Whether in person, on the phone, or video conference, we’re here to work with you to realize your vision.

For more than four decades Team Construction has managed the construction of some of the most beautiful custom homes in Kelowna, and throughout the Okanagan. Connect with us today to discuss yours. 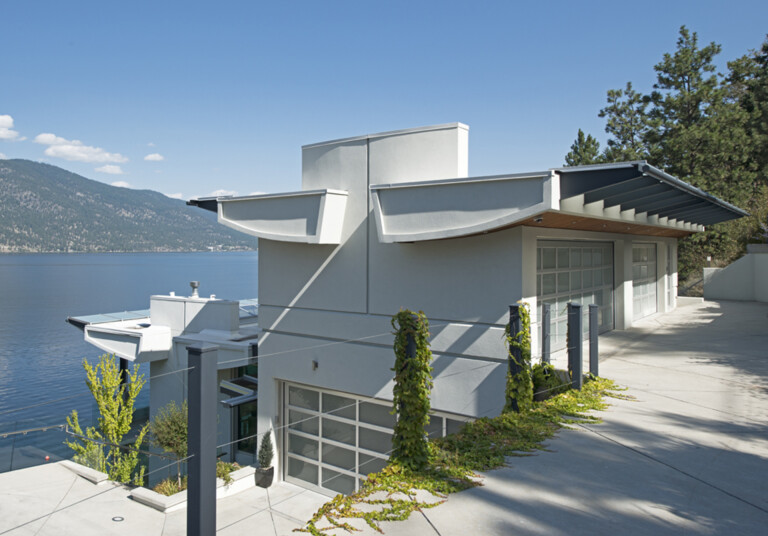